Between the Seaweed and the Star

Between the Seaweed and the Star was one of the first dance-theater works to evidence what would become the MAFISHCO methodology. The elements of the stage environment are assigned equal weight: object, light-as-object (a laser beam), image, gesture, rhythm, body, sound and word. Spoken texts in English and Hindi are joined by sounds from the esoteric yoga breathing exercise "brahmari" (the bee). Movement vocabulary contrasts gestures that simulate a zero gravity environment and those subject to the earth's gravitational pull. A laser beam seen as a line of red light crosses the theater to end as the red dot placed between the eyebrows of a yogi. The enlarged, godlike figure of the Western astronaut contrasts the human scale of the guru transmitting knowledge to a disciple. 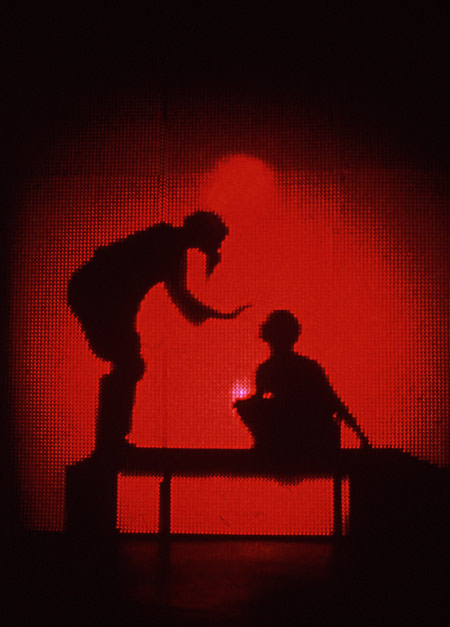 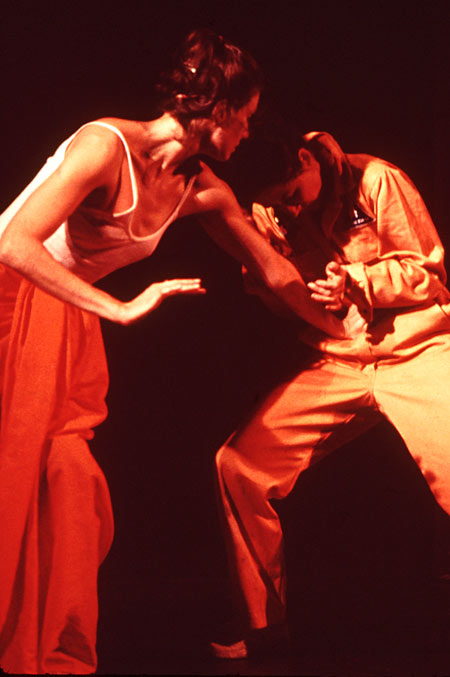 left: Bronwyn Warren and Linda Harrour;
right: Margaret Fisher and Bronwyn Warren
Photos © 1978 Marion Gray. below: script for Between the Seaweed and the Star 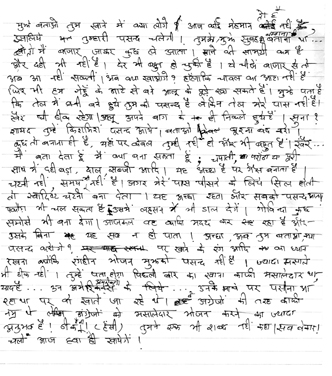